The concept of veganism and people who actually become vegan has become quite popular in the contemporary world. So much so that vegans around the world have dedicated a day to celebrating “World Vegan Day” on November 1st every year.

The event was started in 1994 by the then President of the Vegan Society, Louise Wallis, in the United Kingdom, to commemorate the 50th anniversary of the organization. 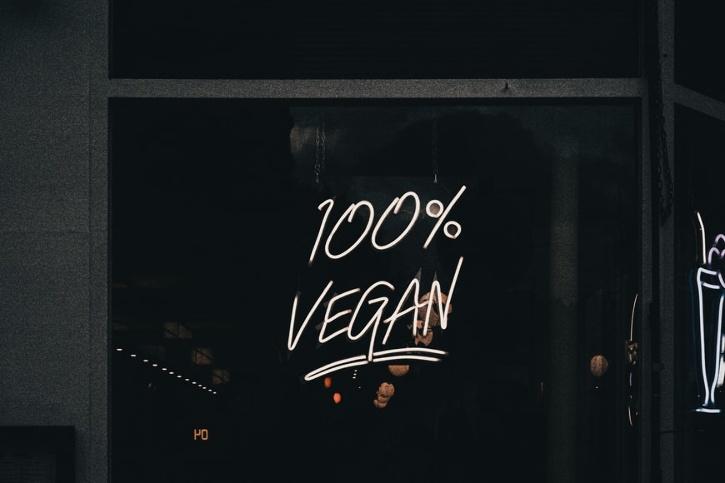 Donald Watson, a co-founder of the Vegan Society, coined the term “vegan” in 1944.

The word was originally used to identify “non-dairy vegetarians”. But the Vegan Society modified the definition in 1951 to “… excluding all forms of animal exploitation …”

Not the same as vegetarianism

According to the Vegetarian Association, a vegetarian is someone who does not eat meat, poultry, game, fish, shellfish, or animal by-products.

Vegetarian diets contain different levels of fruits, vegetables, whole grains, legumes, nuts and seeds. The inclusion of milk, honey and eggs depends on the type of diet a person follows.

The most common types of vegetarians include:

Vegetarians Ovo: Vegetarians who avoid all animal products except eggs.

Then come vegans: vegetarians who avoid all products of animal and animal origin. 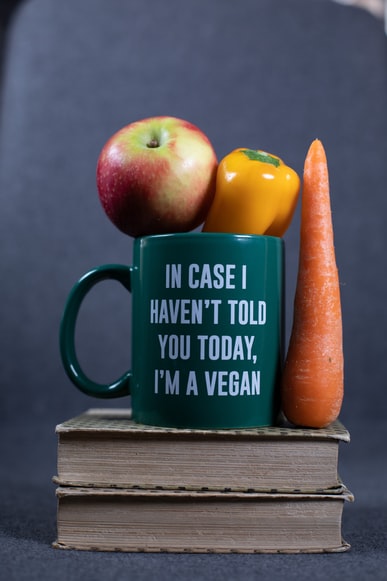 Simply put, veganism is the practice of avoiding the consumption of any animal product, including meat, eggs, and dairy products, in one’s diet. Vegans do not consume products of animal origin such as wool, silk or leather because their philosophy rejects the status of animal goods. It also includes avoiding the use of animals for entertainment or work purposes.

In addition, there are people who do not eat meat or poultry, but consume fish, are considered fishermen, while part-time vegetarians are often called flexitarians.

Although sometimes confused with vegetarians, pescatarians and flexitarians eat animal meat. So they technically do not fall under the definition of vegetarianism.

About 500 BC, the Greek philosopher and mathematician Pythagoras of Samos is said to have first mentioned the vegetarian diet. He defended compassion for all species.

Vegan diets, on the other hand, have appeared a bit more recently but have gotten a good amount of suppression. And, without a doubt, it is the strict version of vegetarianism. 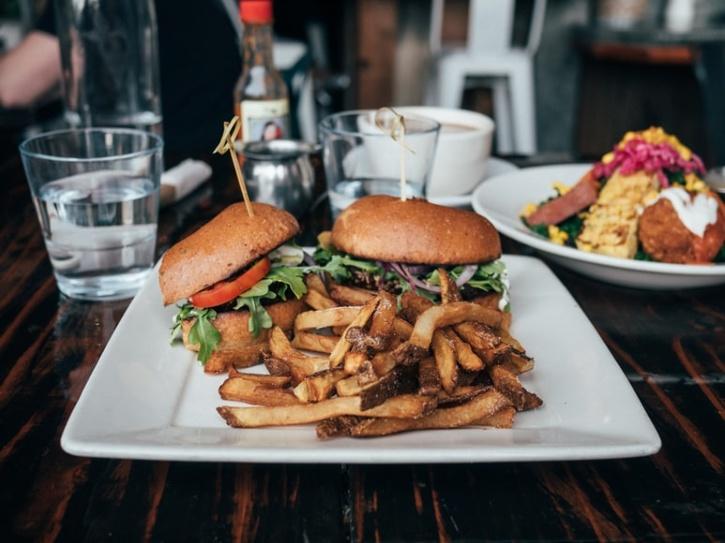 According to the available evidence, this concept can also be traced back to ancient Indian and eastern Mediterranean societies. For example, for centuries, followers of Buddhism and Jainism in India have advocated and practiced a form of veganism based on the belief that humans should not cause pain to other animals without sound. Although not completely, yet a similar belief of the vegetarian lifestyle is repeated in Hinduism, as well as with some animals considered deities.

Moreover, globally, one of the most prominent cultural forms of veganism can be traced to Israel, where all the inhabitants of a small village called Dimona, popularly known as the ‘Village of Peace’, are vegans.

In 1969, members of this religious group came to Israel. These Jewish Israelites do not regard themselves as Jews, but rather as the spiritual descendants of the ancient Israelites. They receive inspiration and guidance from the Bible, as it regulates their whole life, including their food. More than 3,000 Israeli Jewish Israelis in Jerusalem live in the 50-year-old vegan city.

Veganism currently draws influence from all over the world and is a philosophy and an animal rights movement that aims to deconstruct the human-supremacist worldview.

What is a vegan diet?

Veganism is considered the strictest type of vegetarianism. Veganism is now described by the Vegan Society as a lifestyle that seeks to refrain from all forms of animal exploitation and cruelty, including exploitation for food or any other purpose. 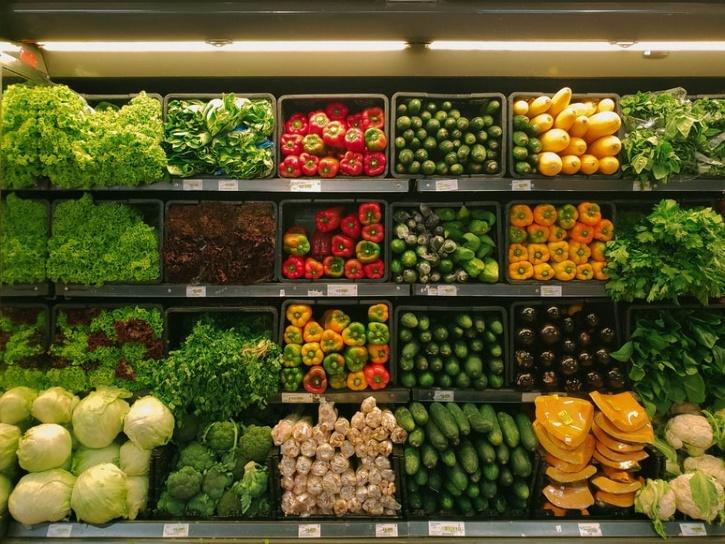 As a result, a vegan diet excludes not only animal meat but also dairy, eggs and other foods of animal origin. Gelatin, honey, carmine, pepsin, shellfish, albumin, whey, casein and some forms of vitamin D3 are examples.

Vegetarians and vegans often avoid consuming animal products for similar reasons. However, the most significant difference is their level of acceptance of animal products.

Both vegans and vegetarians, for example, may refrain from eating meat for health or environmental concerns. However, vegans specifically choose to avoid all animal by-products as they believe it has the greatest negative impact on their health and the environment.

It is also important to remember that veganism has grown in popularity in recent years due to environmental concerns, antibiotic resistance, zoonotic infections, and health. 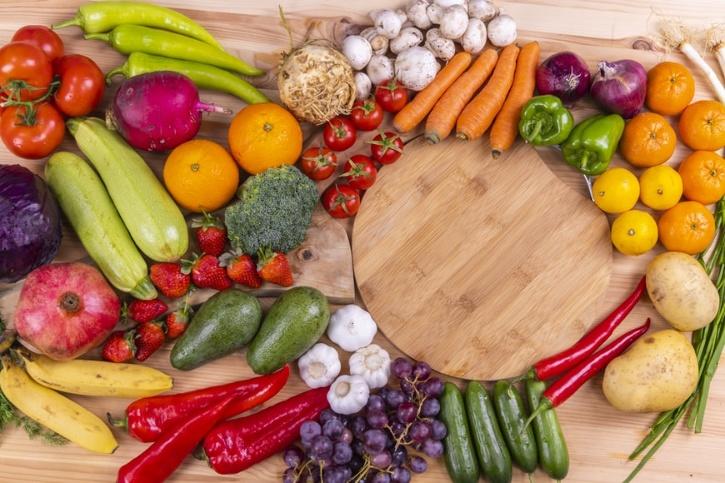 Moreover, vegetarians refuse to kill animals for food for ethical reasons, but they generally believe that it is permissible to consume animal by-products such as milk and eggs as long as the animals are kept in proper conditions. Vegans, on the other hand, think that all animals, whether for food, clothing, science or entertainment, have the right to be free from human use.

As a result, they try to stay away from all animal by-products, regardless of how the animals are raised or housed. Vegans say no to all forms of dairy products and eggs as they believe in eliminating all forms of cruelty to animals, even if many vegetarians have no problem consuming them.

What is the situation in India?

The popularity of vegan food is slowly gaining in India. In recent years, not only have people begun to appreciate the concept of veganism, but they have also adopted it into their lives.

According to rough estimates, there were about 500 million vegetarians in India in 2020 and of these, only one percent are strict vegans. So the total number of vegans in India is about five million.

And currently two different movements are taking root in India at the moment. On the one hand, as the economy grows and people’s disposable incomes grow, there is more consumption of meat and dairy products. On the other hand, as people are exposed to social media and as the world becomes smaller due to globalization, veganism is being embraced more and more. 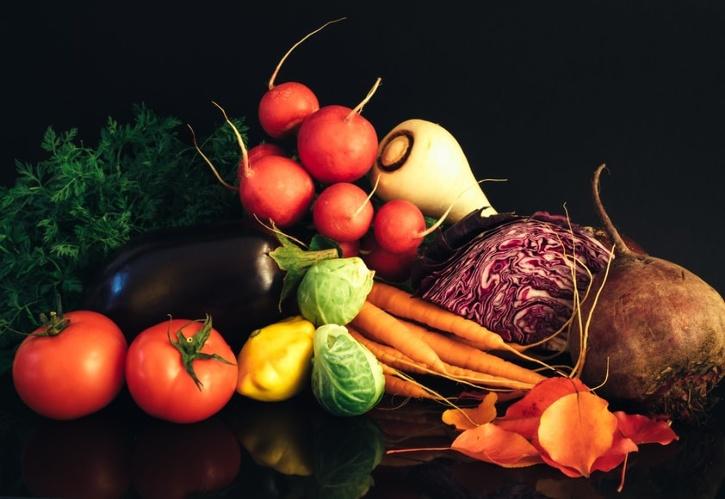 Further, the pandemic changed a key in the minds of many people in favor of veganism. Data from Google AdWords shows that vegan-related searches grew by 47 percent in 2020. It is clear that newspapers containing articles about the best vegan dessert recipes for the Diwali season and the elegance of vegan leather and gloves social media dedicated to spreading information about news Vegan products must have had people examining their health and lifestyle in the wake of the coronavirus pandemic.

There is also a massive increase in young people talking more about issues like animal rights and sustainability and this has made restaurants and supermarkets cater to this demand, offering more vegan options.

For example, there has been an exponential growth of fully vegan restaurants in cities like Mumbai, Pune, Hyderabad, Bangalore and Goa, and other institutions are increasingly labeling their food items “vegan” and “vegan”, which will means they can be changed into make them vegan.

Supermarkets have vegan aisles and vegan e-commerce stores are booming, making vegan products accessible even in small towns and cities.

A typical Indian diet seems to be mostly vegan friendly at first, but the presence of ghee, whimsical cream or yogurt not only in an individual’s meal but also in packaged products without being clearly stated in the list or menu of ingredients, usually passes unnoticed. 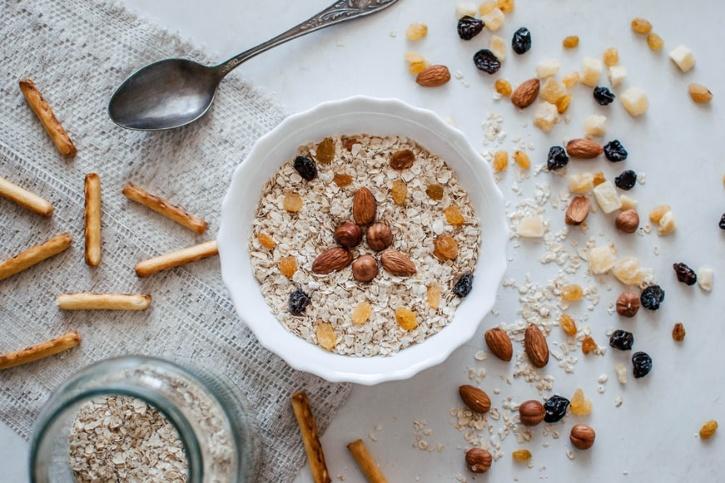 Further, in India, the meat and dairy industries are closely linked and act as a support system for the country’s marginalized communities. These industries pay the daily wages of many poor Indians. The dairy industry alone employs 8.47 million people. So the main shift towards veganism is certainly not without collateral damage.

Moreover, the common discourse surrounding beef and the cultural and religious importance of dairy in India is also an essential part of all this shift towards being vegan. And these challenges need to be considered and considered enough, only then can the vegan movement be able to create a bigger country in a country like ours.

For more on current news and issues from around the world, please visit Indiatimes News.